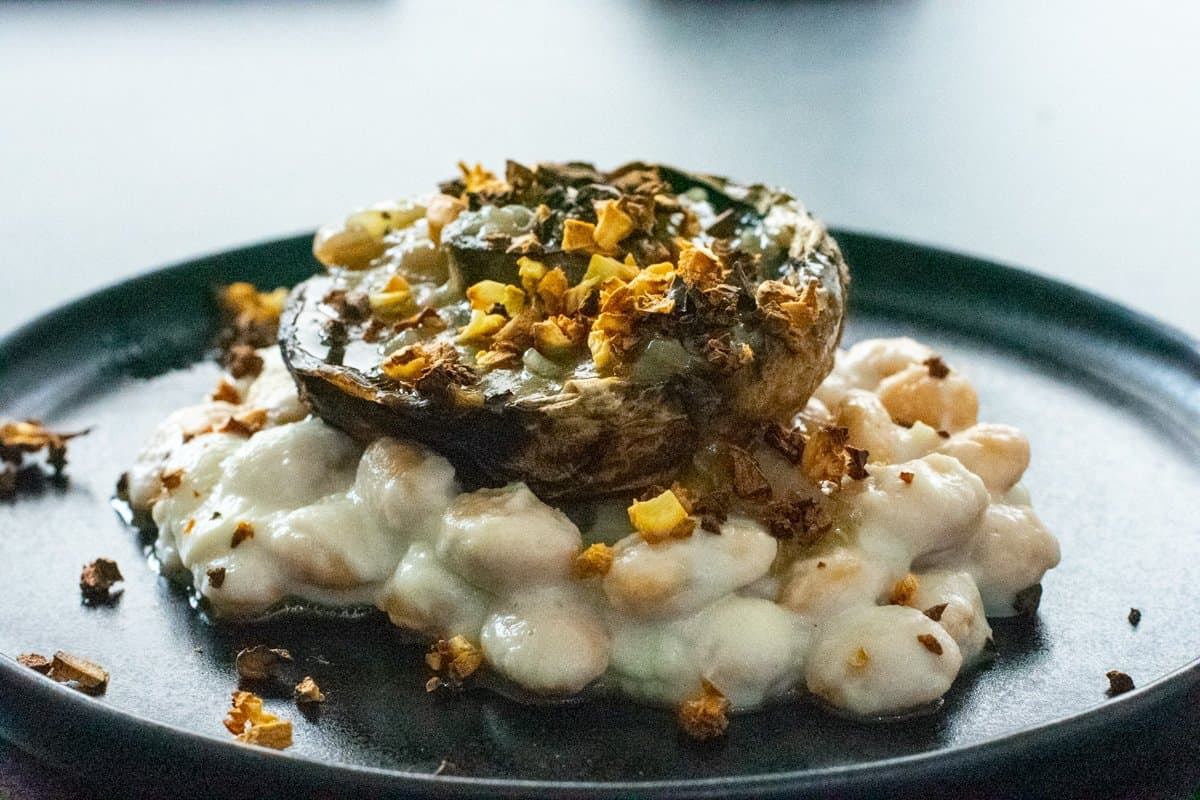 The Scottish have been cooking with whiskey forever and now I’ve tried it – it is clear why! This whiskey sauce just goes so well with the creamy butter bean and jerusalem artichoke puree. If you struggle to get hold of jerusalem artichokes, you can swap them out for another root veg such as parsnip or turnip.

Jerusalem artichokes are delicious. They have an earthy sweetness unlike any other root vegetable. They contain lots of inulin which is great for the digestive system. It’s not digested or absorbed by the digestive tract but it feeds beneficial bacteria and helps them grow, maintaining a healthy gut biome. Unfortunately, feeding certain bacteria in some people can cause gas and bloating – so they have a bad reputation. For me, the flavour and health benefits are worth a bit of farting! They are great roasted, boiled or pureed.

They grow really easily, so easily they are hard to get rid of. Grow them once, grow them in the same place for ever! Here is what they look like when they grow – a wall of tall green plants. The root is underground and ready to harvest well after the plant dies back in November – February.

There are lots of different varieties to choose from, if you can try to get a smooth variety without many knobbles – they are just much easier to prepare.

Here we’ve boiled the jerusalem artichokes and turned them into a creamy puree that is great with meats and fish – but I wanted this to be vegetarian. So for protein the puree surrounds butter beans. This is topped with a baked portobello mushroom, whiskey sauce and roasted garlic – a mouth watering combination.

This whiskey sauce is made like a wine joux rather than traditional Scottish Whiskey sauce that has cream in it. Depending on the stock you use it can be hard to thicken at the end. If this is your problem, just add a spoonful of cornflour dissolved in a tablespoon of water to thicken it.

Whiskey sauce is often served with mushrooms – but for me it is the jerusalem artichokes that pair with this flavour exceptionally well, adding a bacony, savoury flavour.

Being a little hard to get hold of, there aren’t so many recipes created for this delicious root veg. I grow them and cook them a lot in winter. Here is another comforting dish containing them – jerusalem artichoke, leek and chestnut pie. 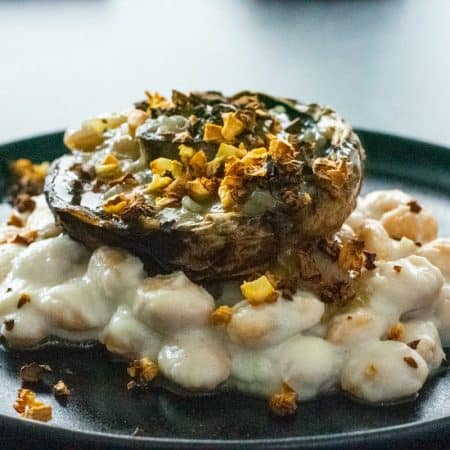 The Scottish have been cooking with whiskey forever and now I’ve tried it – it is clear why! This whiskey sauce just goes so well with the creamy butter bean and jerusalem artichoke puree. If you struggle to get hold of jerusalem artichokes, you can swap them out for another root veg such as parsnip or turnip.
Print Recipe Pin Recipe
Prep Time 10 mins
Cook Time 40 mins
Course Appetizer, Main Course
Cuisine British
Servings 4 people
Calories 1528 kcal 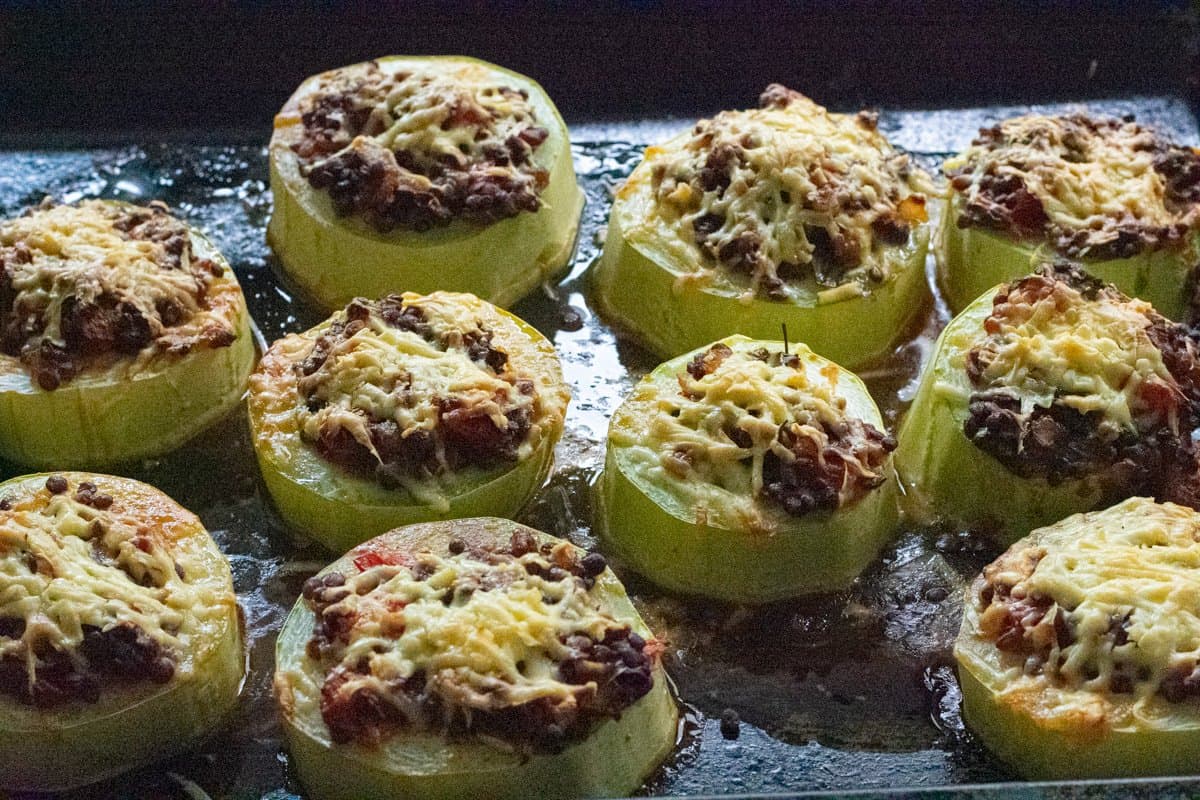 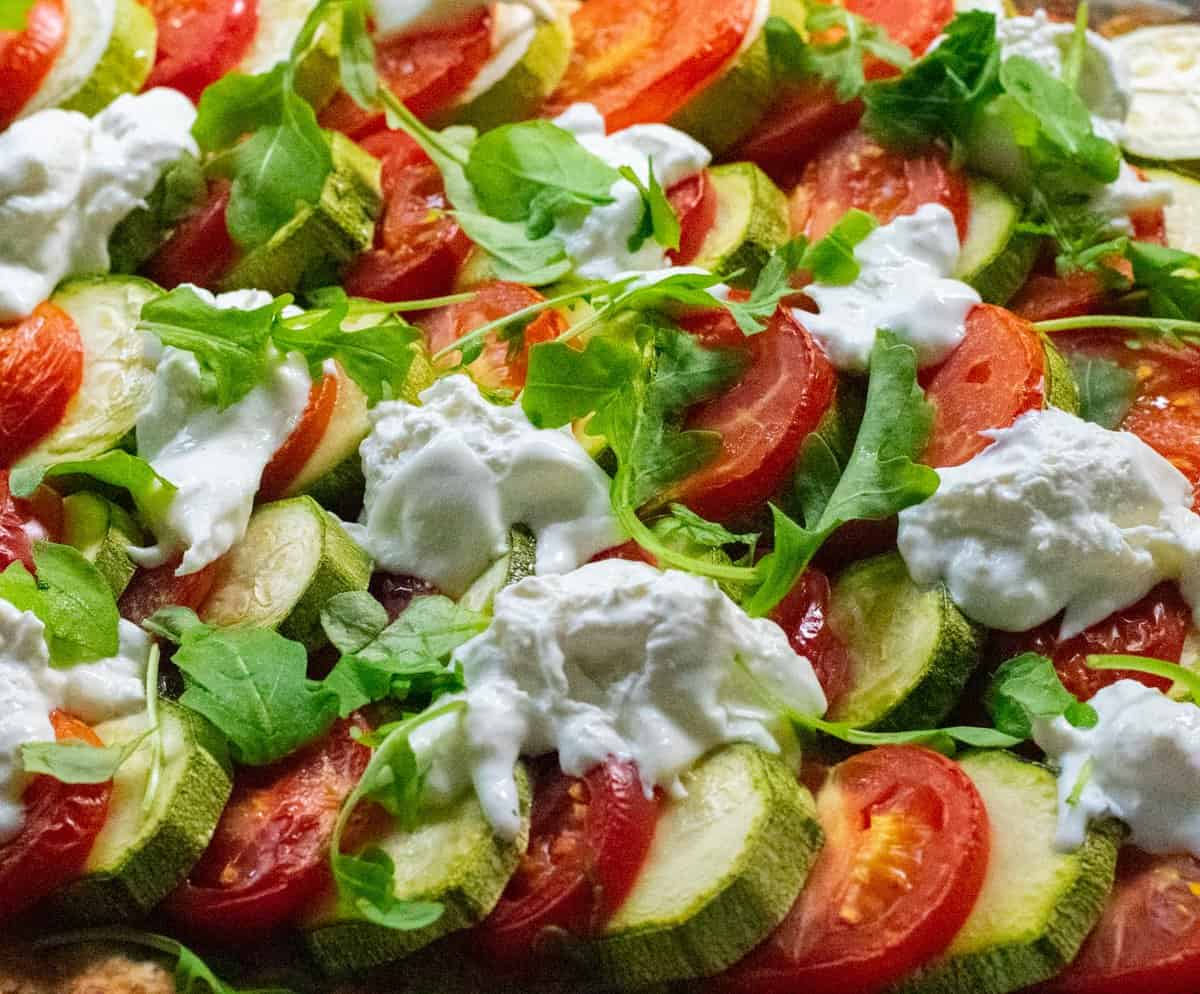 Courgette and tomato tart with rocket and burrata 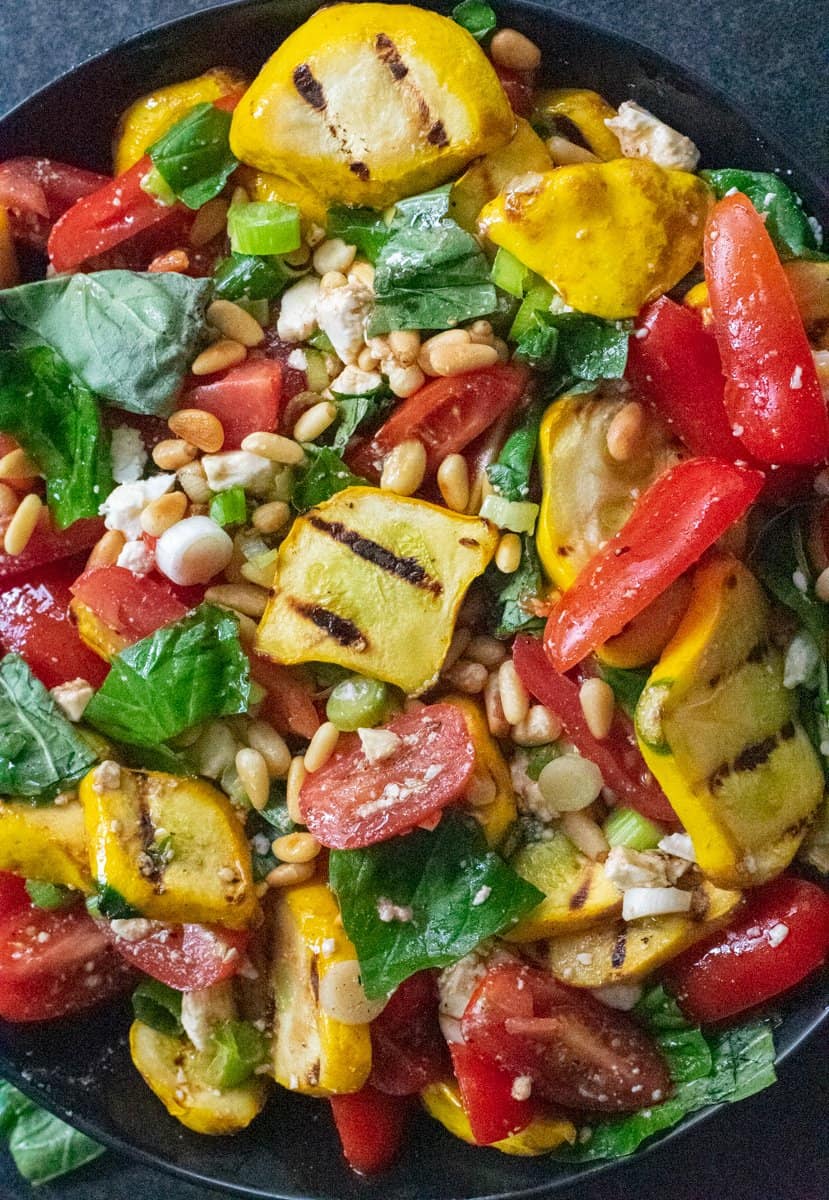 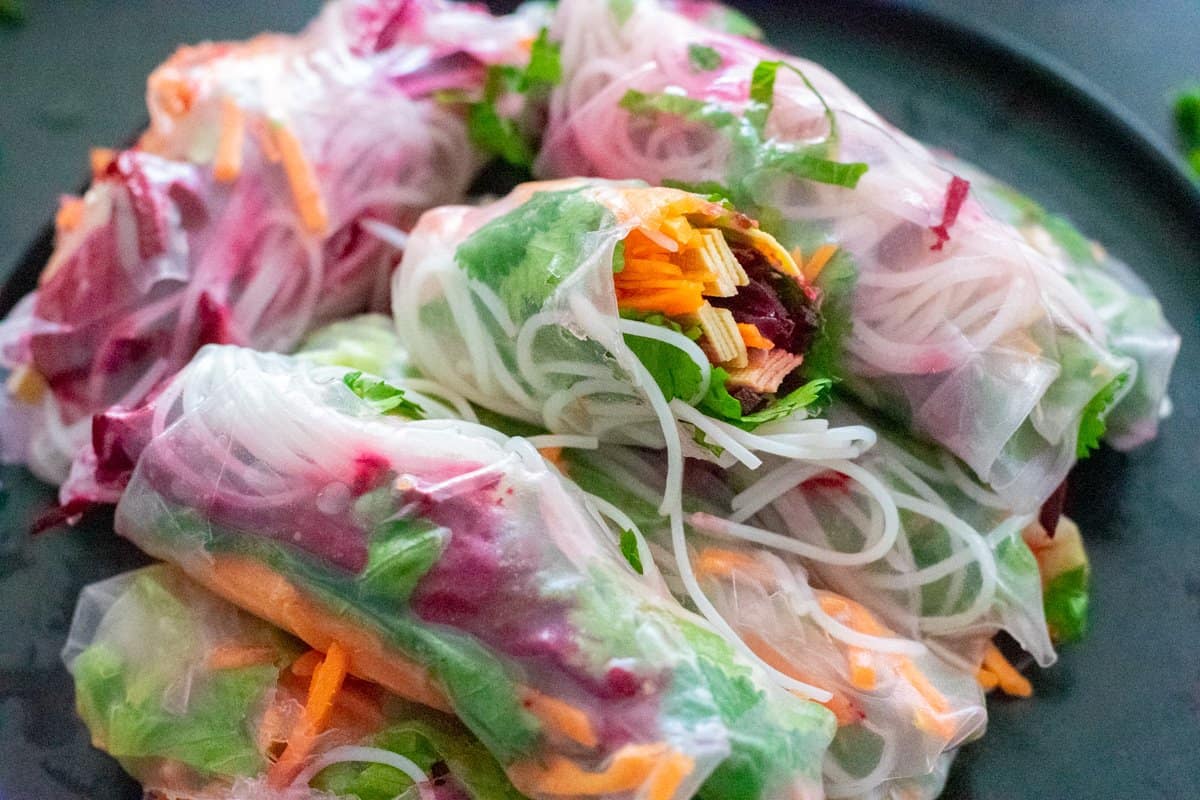 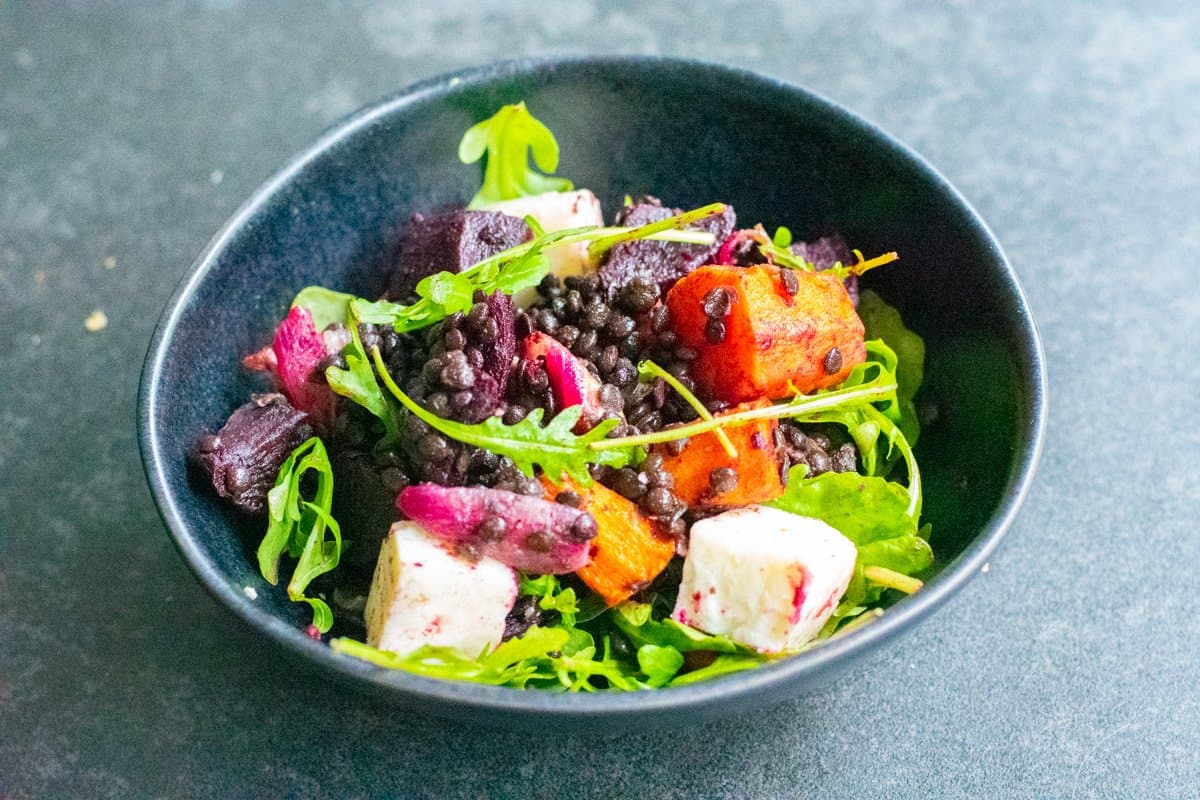 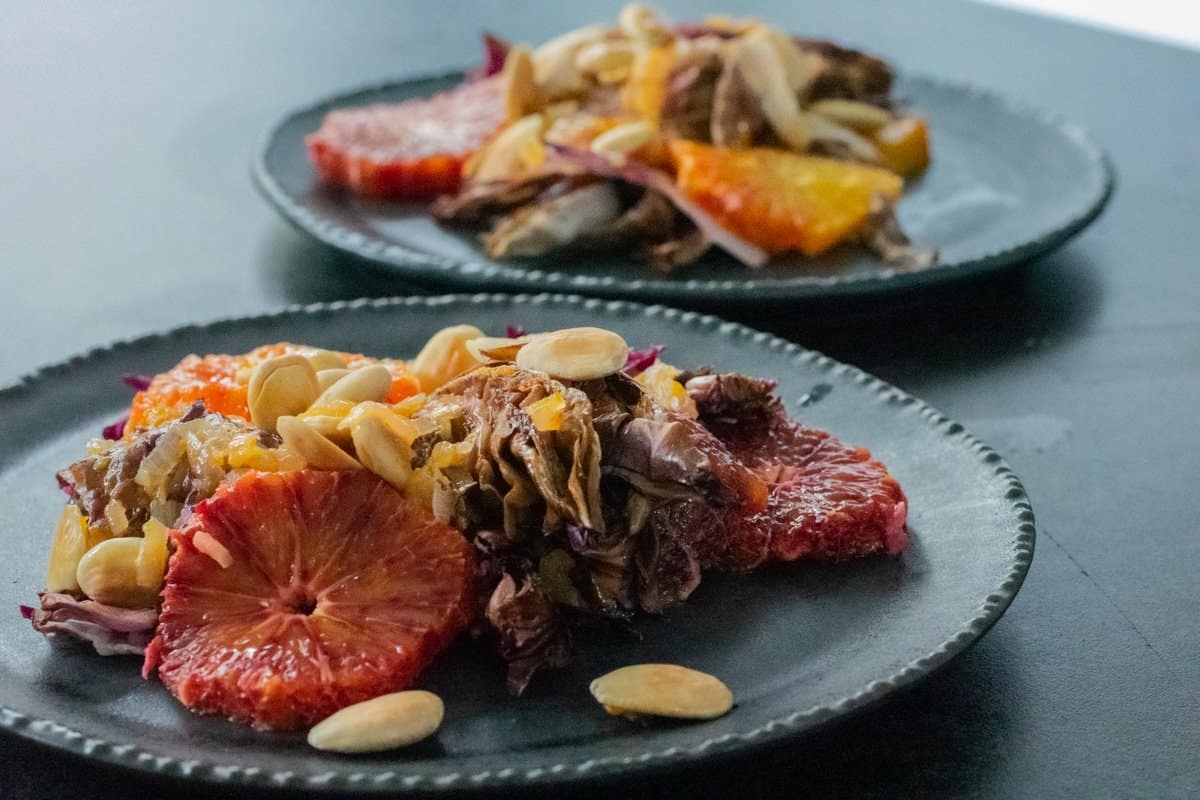 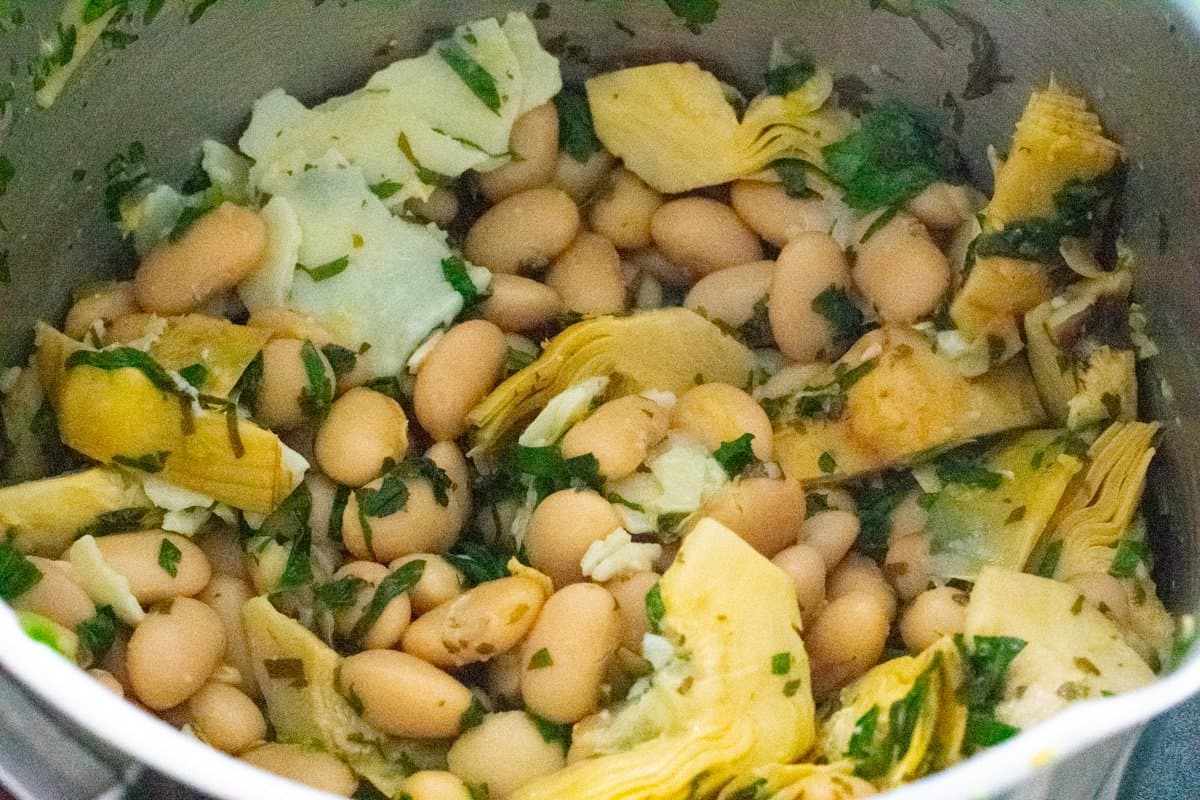 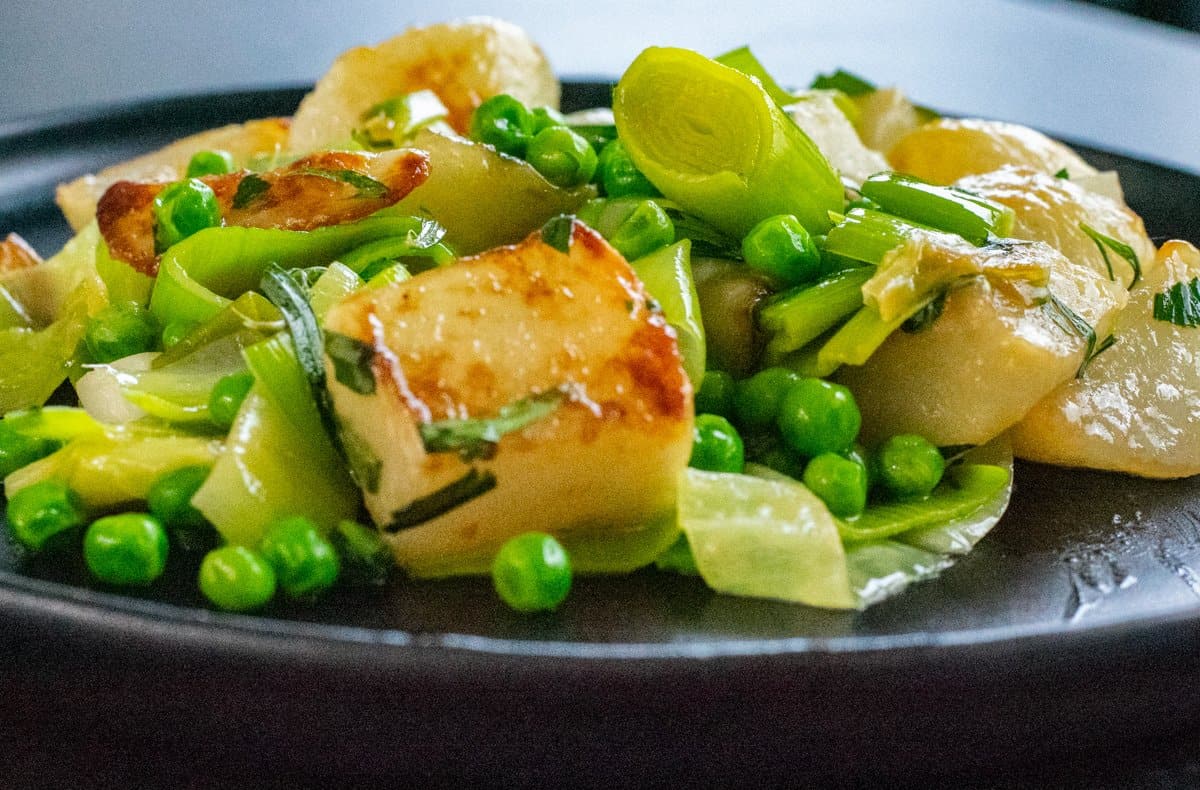 Sweet and buttery turnip with leeks, peas and tarragon 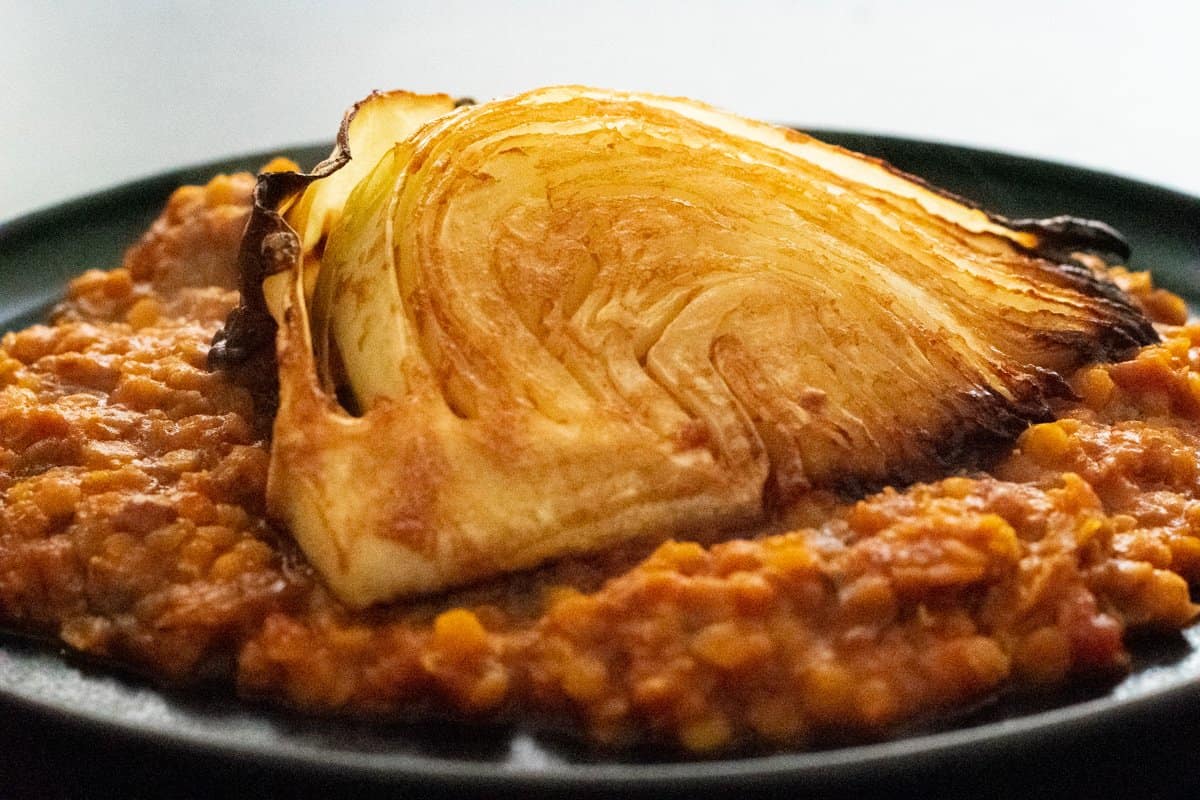 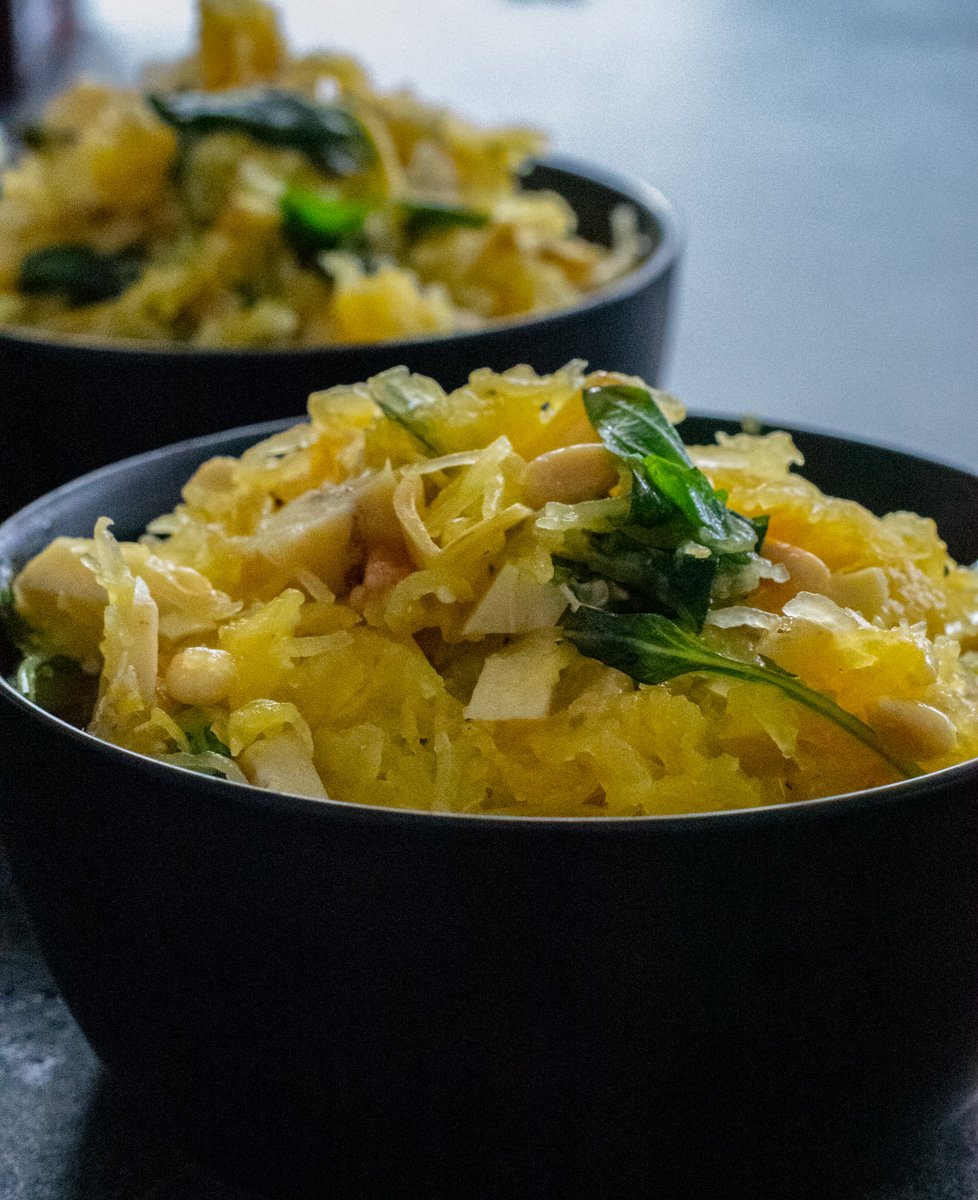